This morning we felt the difference to the wind behind us yesterday, it was against us… Ah well, win some, lose some 😉

After all the cycling on and along dykes we finally encountered some sheep : 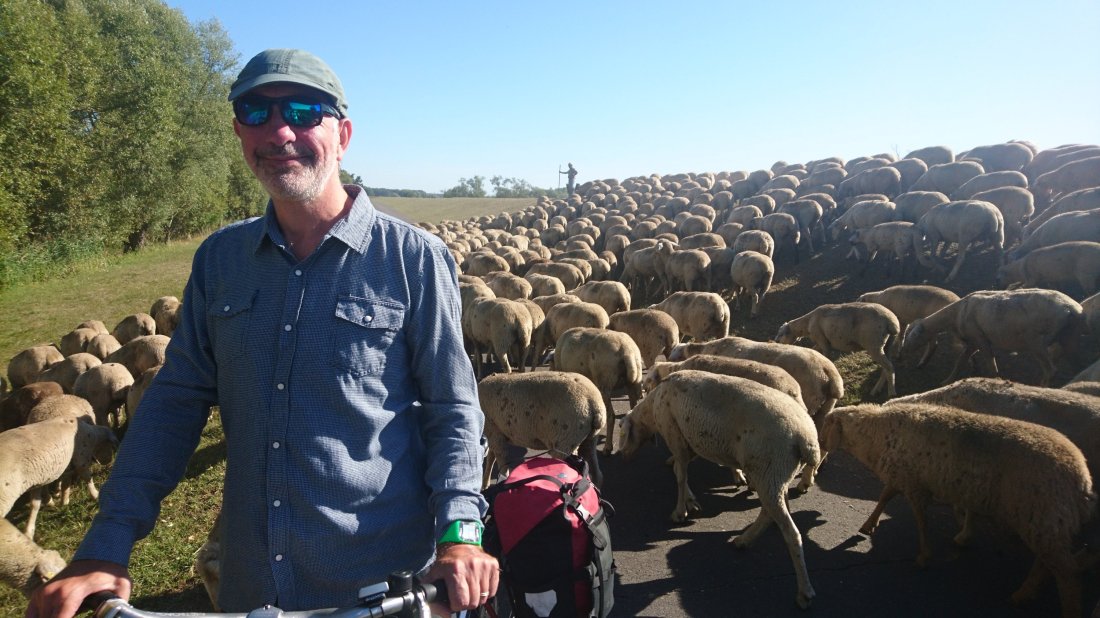 Just before Eisenhuettenstadt we saw a very picturesque industrial ruin, including heron 🙂 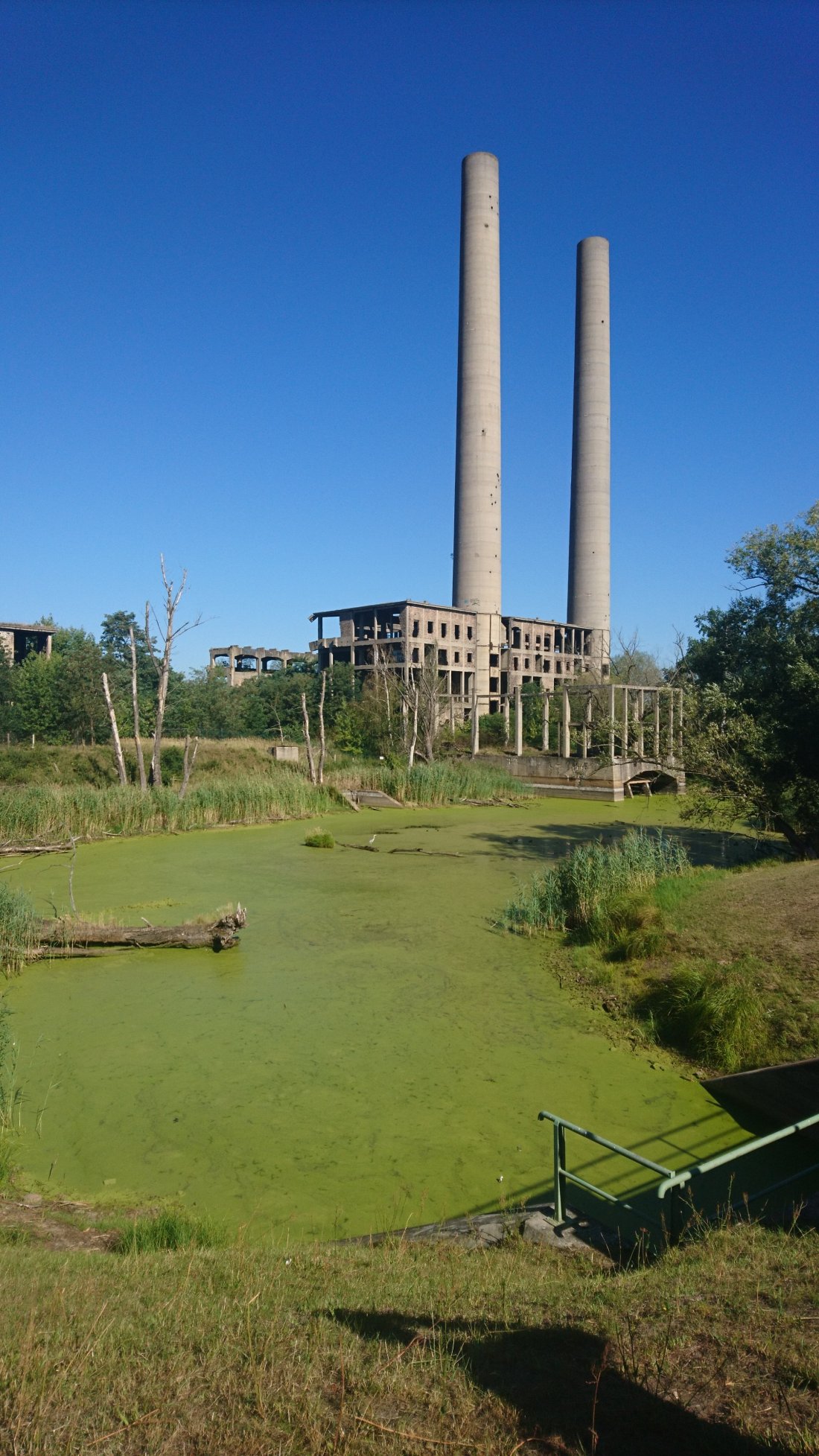 Eisenhuettenstadt was quite impressive, but also very hot : 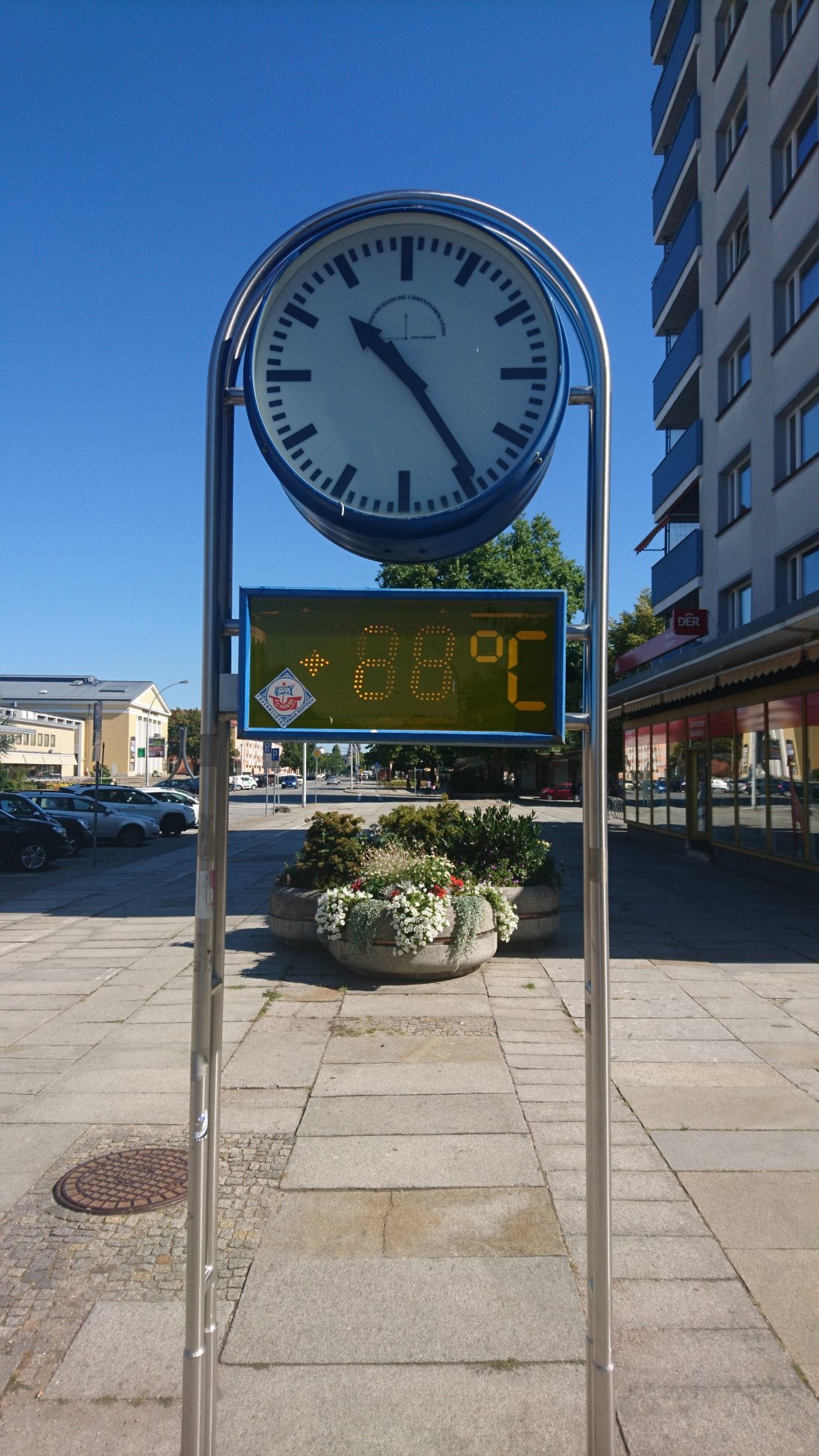 We carried on to the baroque monastry of Neuzelle, quite impressive even for a Bavarian! 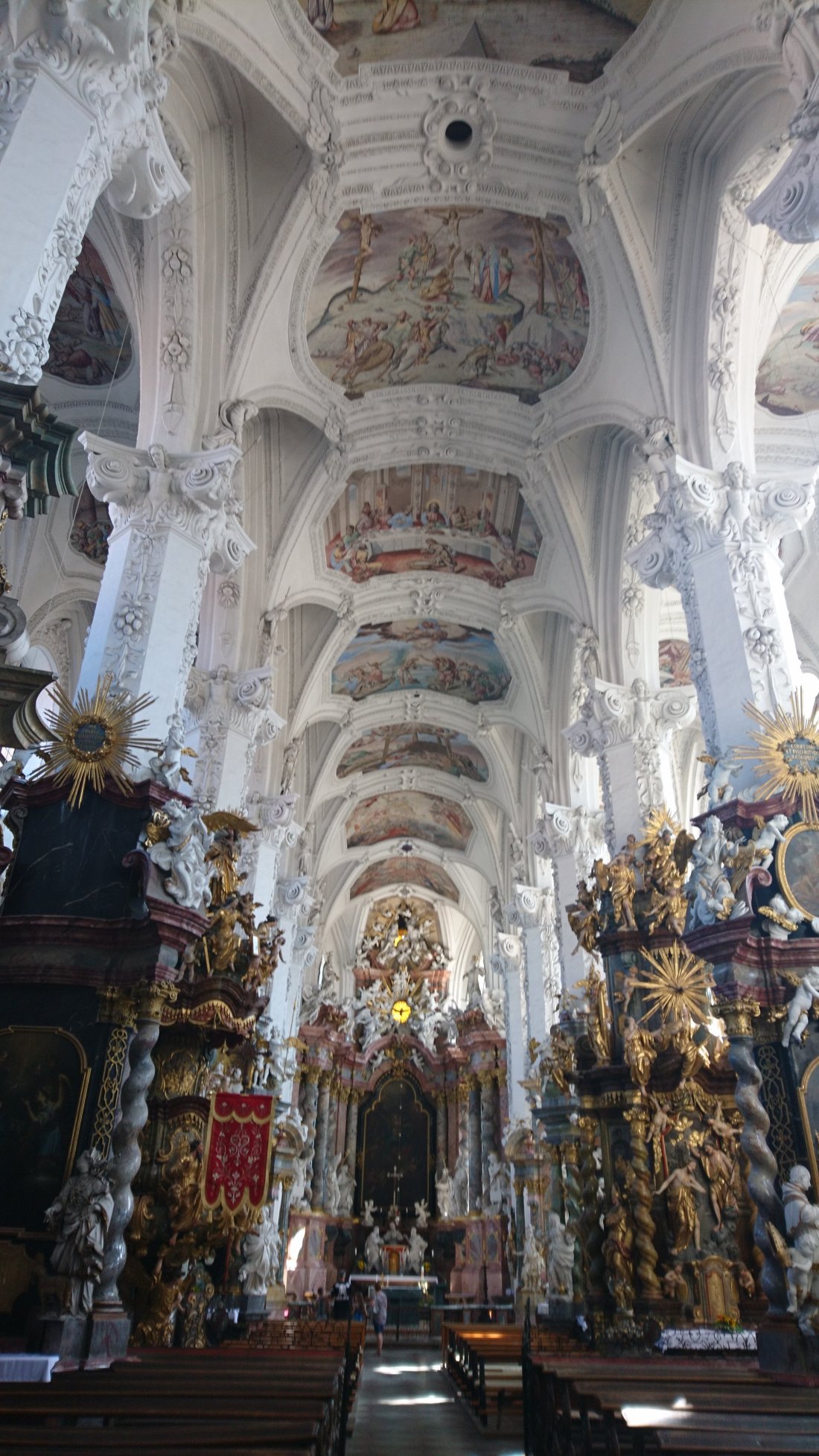 As usual, the signposting was usually excellent! There were quite a few explanatory boards on nature, history and the most recent great flood of 1997. Learnt a lot!

At about 13:00 we left the Oder and started following the Neiße. So far we can say that there are a lot less explanatory signs /boards, and of course the river is much smaller.

There does seem to be a lot of open cast mining in the area, and protest against it : 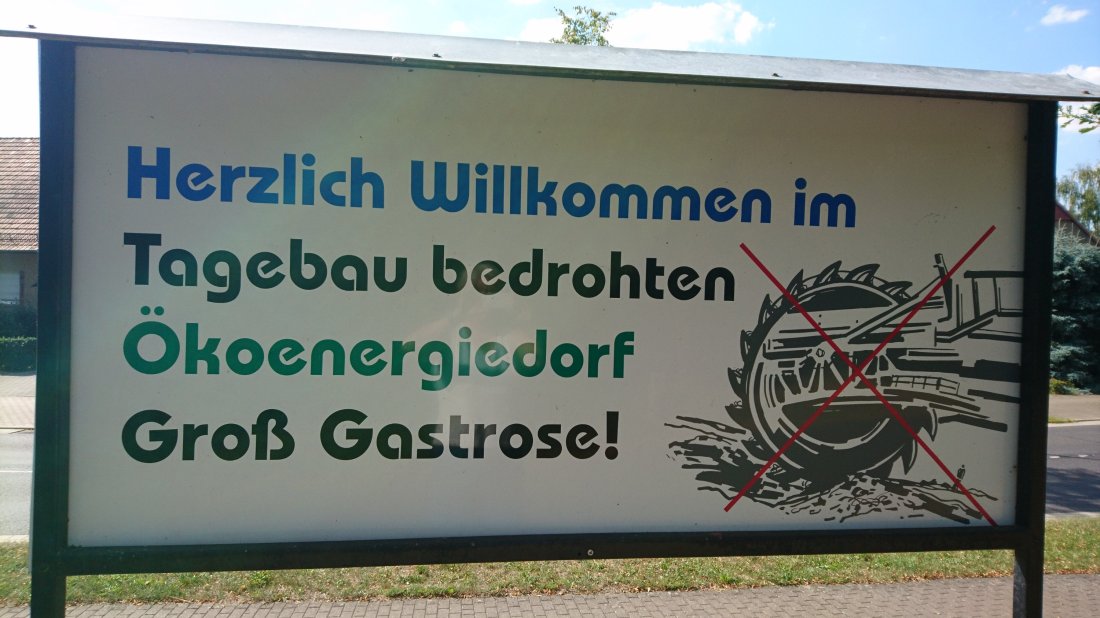 They do seem to have their alternative energy here already, for example water : 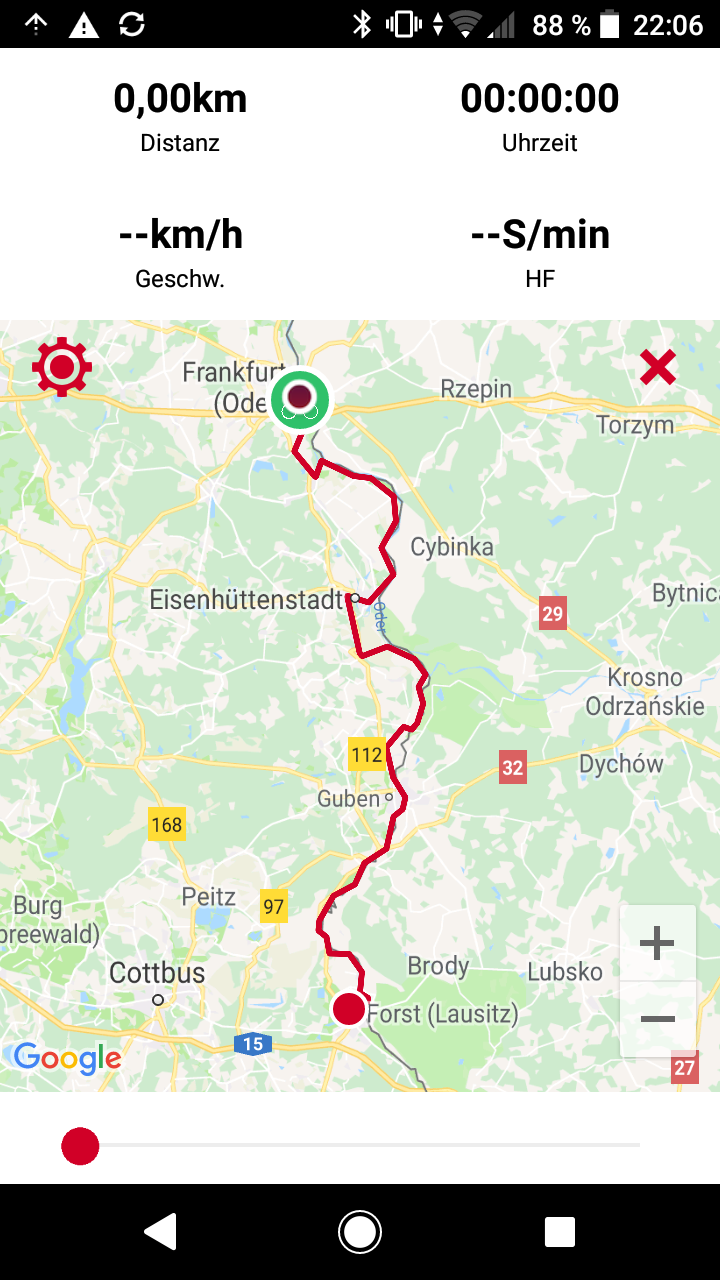 View all posts by taniacycling